It’s been a while!

My six month hiatus from blogging has been real, but I’m over it. 2018 has been a year of dramatic change and boundless opportunity, and I’m grateful for every second of it. I’m here to share.

In April of 2018, I was the heaviest I’ve ever been in the 36 years that my body has existed on this earth. I. Felt. Like. Shit. Morbidly obese Erin was winded after climbing six stairs, developed a unique (weird) autoimmune disorder that involves literally being allergic to yourself, and didn’t fit into any piece of clothing that wasn’t constructed with a large amount of elastic involved. It was a drag to say the least, but to say the most, I was letting my weight determine my self-worth, and I was worthless.

I made a decision. I determined that this was not the life I was meant for. I am a powerhouse of a person and I was hiding beneath a thick layer of fat and fear; I cowered behind a long list of ailments and issues that were preventing me from achieving greatness or becoming anything more than a chubby, middle-aged woman who used to be pretty, who used to show promise, who used to have talent. I was determined to come out of the shadows and find my adult identity before it was too late.

So, long-story-short, I’ve been a little busy with a lot of stuff and haven’t posted anything in a while– but guess what? I happen to love my silly little blog, so I’m picking up where I left off and diving back in.

Follow If at first you don't succeed on WordPress.com 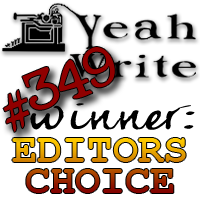 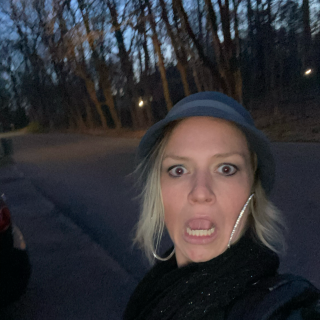 I write for my own sanity. Someday I will write for the entertainment of others. Maybe. .

Start a Blog at WordPress.com.